"Mei Loci's strong community engagement approach and attention to local distinctiveness has been key to the success of this scheme. As a result, this major place making investment has breathed new life into this piece of historic infrastructure and has been thoroughly embraced by the local community."

Mei Loci are extremely proud to present our project ‘Penzance Promenade Revitalisation’. The ambition for this project was to restore and enhance Cornwall’s only Victorian Promenade, as a universally accessible space, with a strong nod to Penzance’s unique heritage, and to encourage new relationships with this space to grow and flourish. As well as the professional credentials and expertise of our team, we are uniquely placed geographically in that we know this location very well, we have followed the stories of the impact of the storm damage of 2014. We all know and love Mounts Bay and the AONB so close to Penzance and we pulled together all our creativity and resources to come up with designs that would do this iconic piece of local heritage, and the town and community of Penzance proud.  Features of the design, include brass inlaid street-signs and way markers ; Swimmers, etched into the surface where the sea baths once stood; and ‘dancing feet’ footsteps are inlaid where the bandstand once played music for Victorian tea dances; And a Lunar calendar marks the effects of time and tide, which has caused so much damage to the Promenade in the past, and is a nod to the Newlyn Tidal Gauge, which sets the tides for all of the UK!

This Project embodies Mei Loci’s core value of creating spaces to keep communities better connected. Playful Giant ‘Pebbles’, made by local sculptor Ben Barrell, act as seats and playable features, in keeping with the sea-warn granite boulders in the local sea waters.   The Promenade Redesign is also part of the Environment Agency’s much longer-term regeneration and coastal protection scheme and Cornwall Council’s ‘Bay to Bay’ project, to connect Marazion and Mousehole via a designated cycle route adjacent to the Promenade.

Penzance Promenade has been chosen to host the Grand Depart of the Tour of Britain, which is the UK’s most prestigious cycling event, in September 2021 .

The outcome of our research, consultation, and design, is a surface which reflects the heritage and culture of its locality,  and which is robust enough to withstand the harsh coastal environment well into the future, and which is now a place that the people of Penzance love… 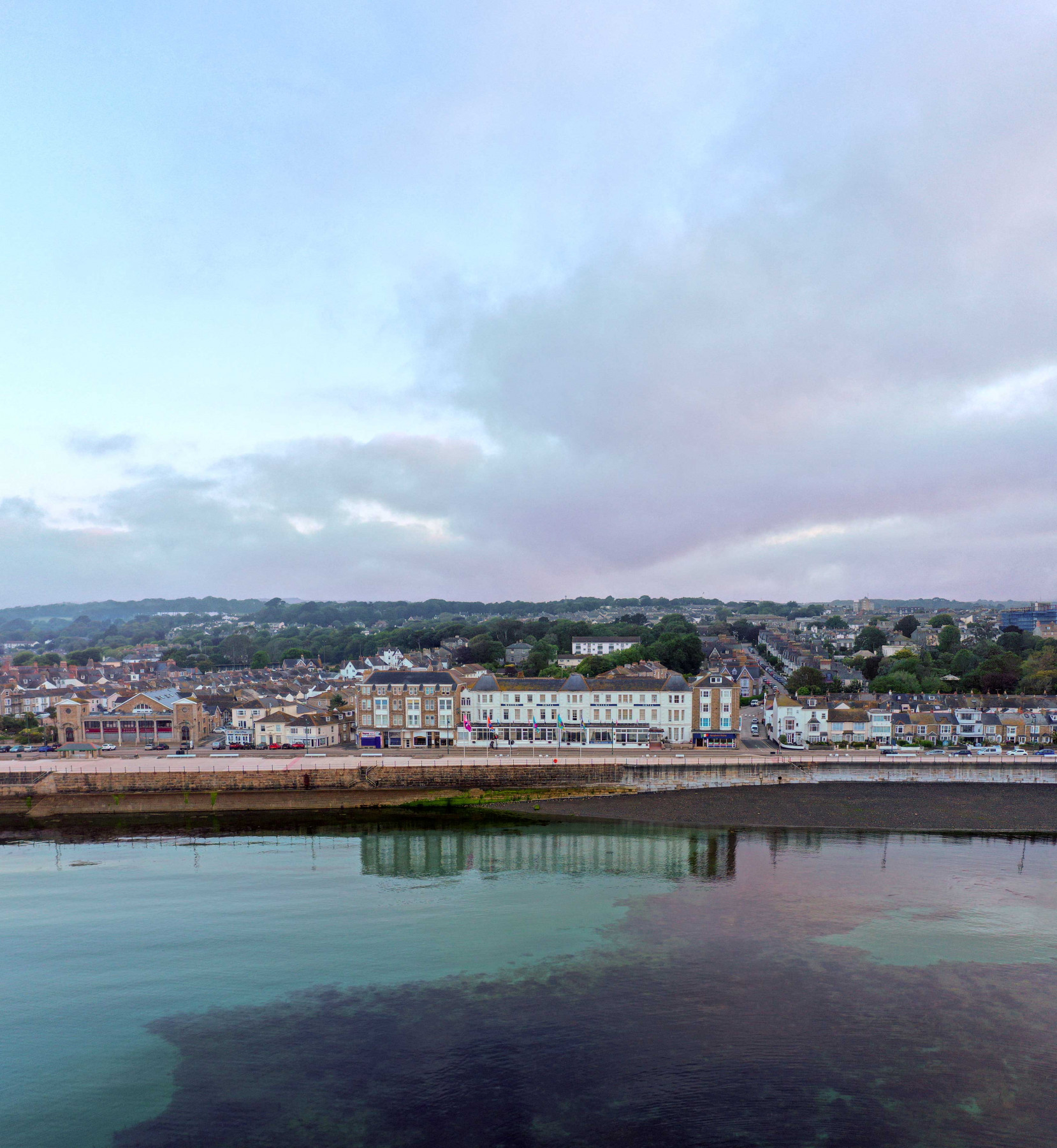 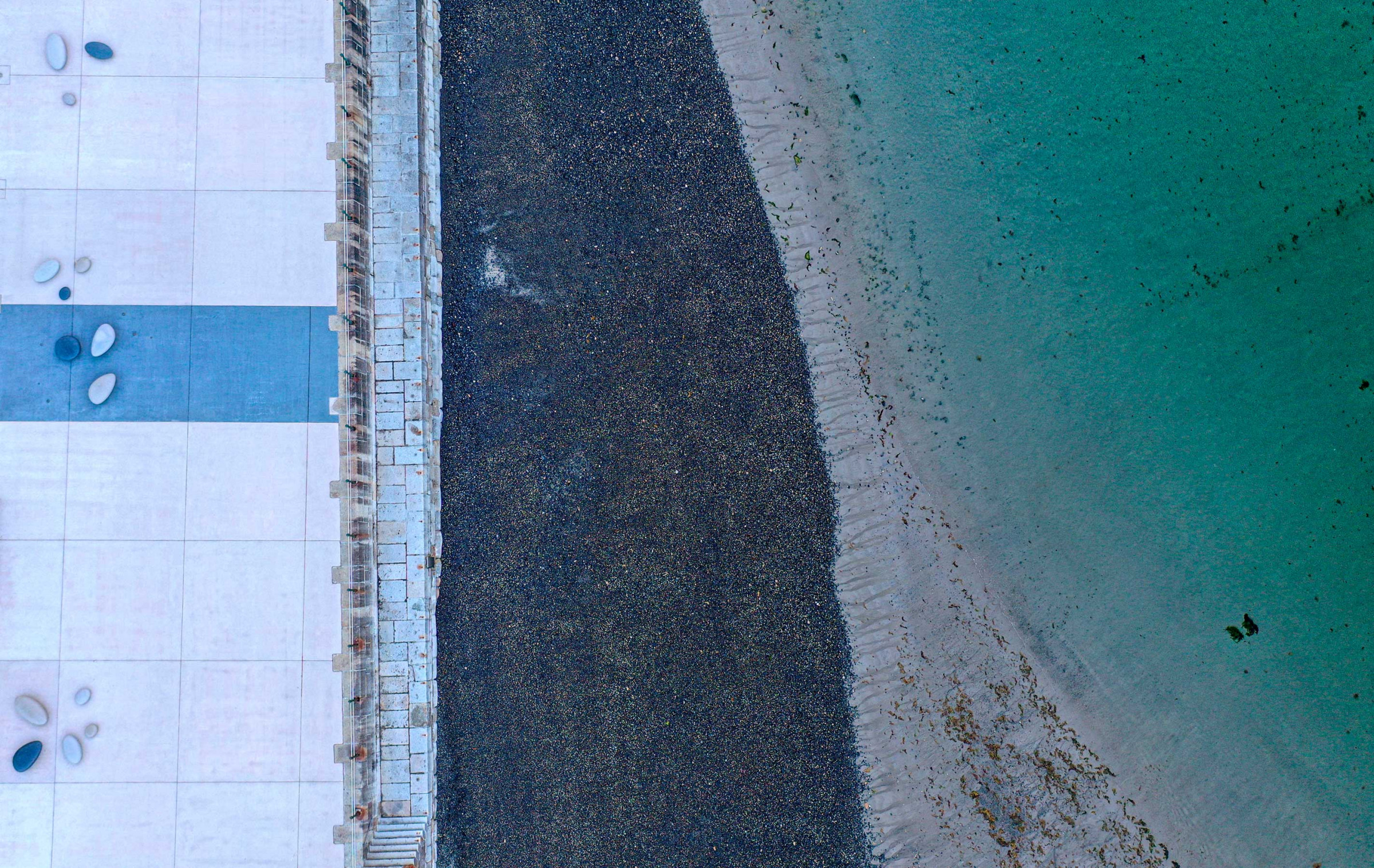 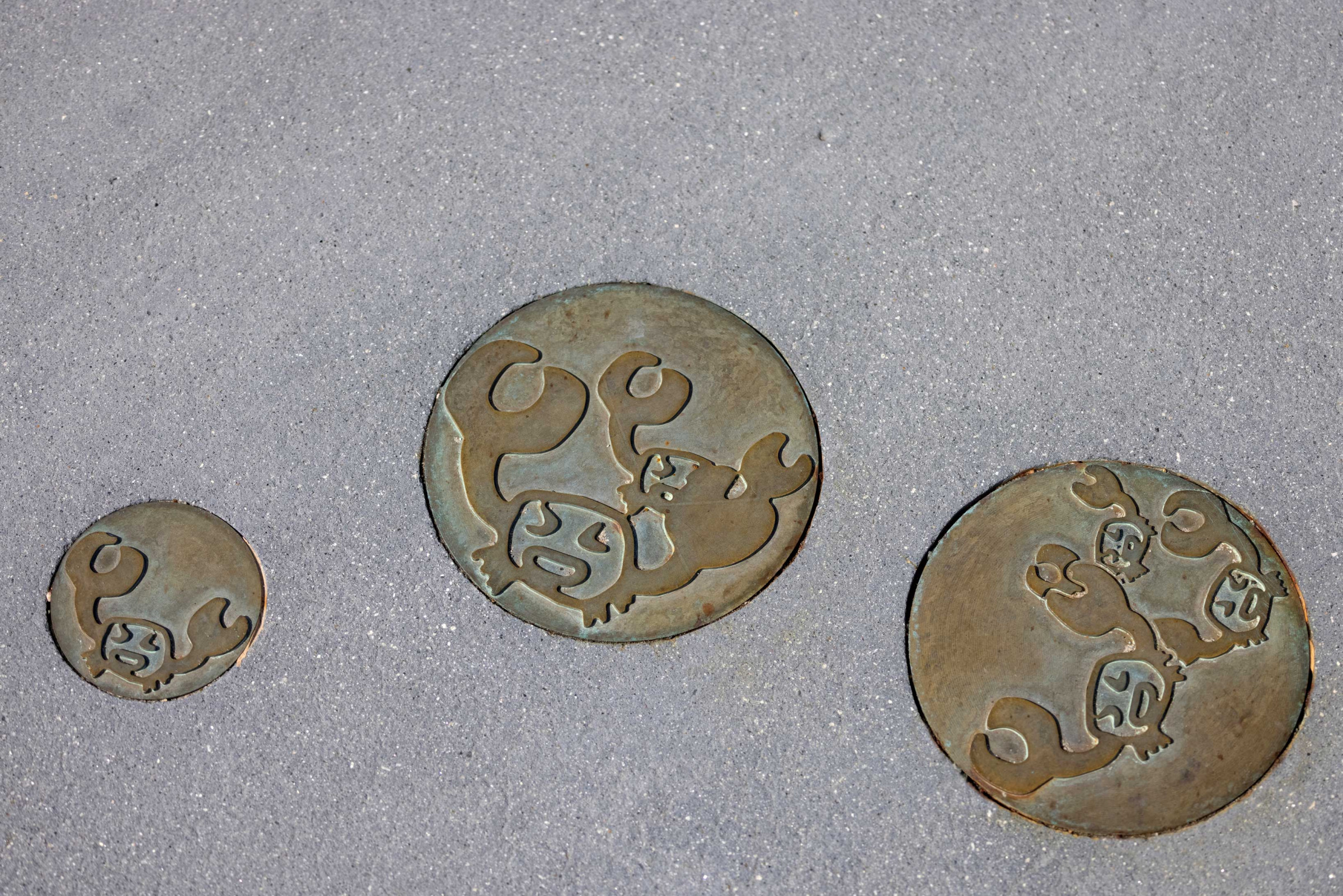 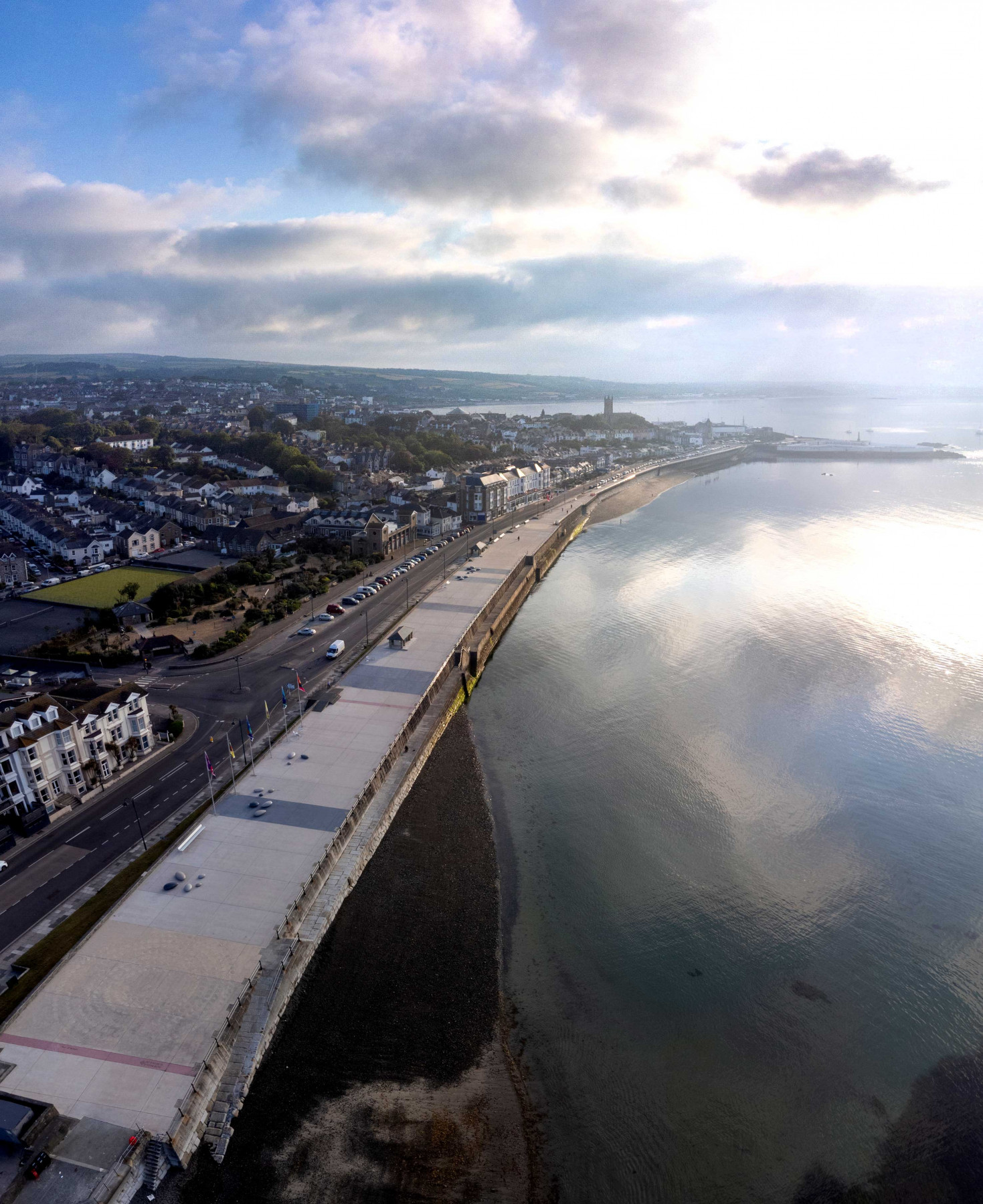 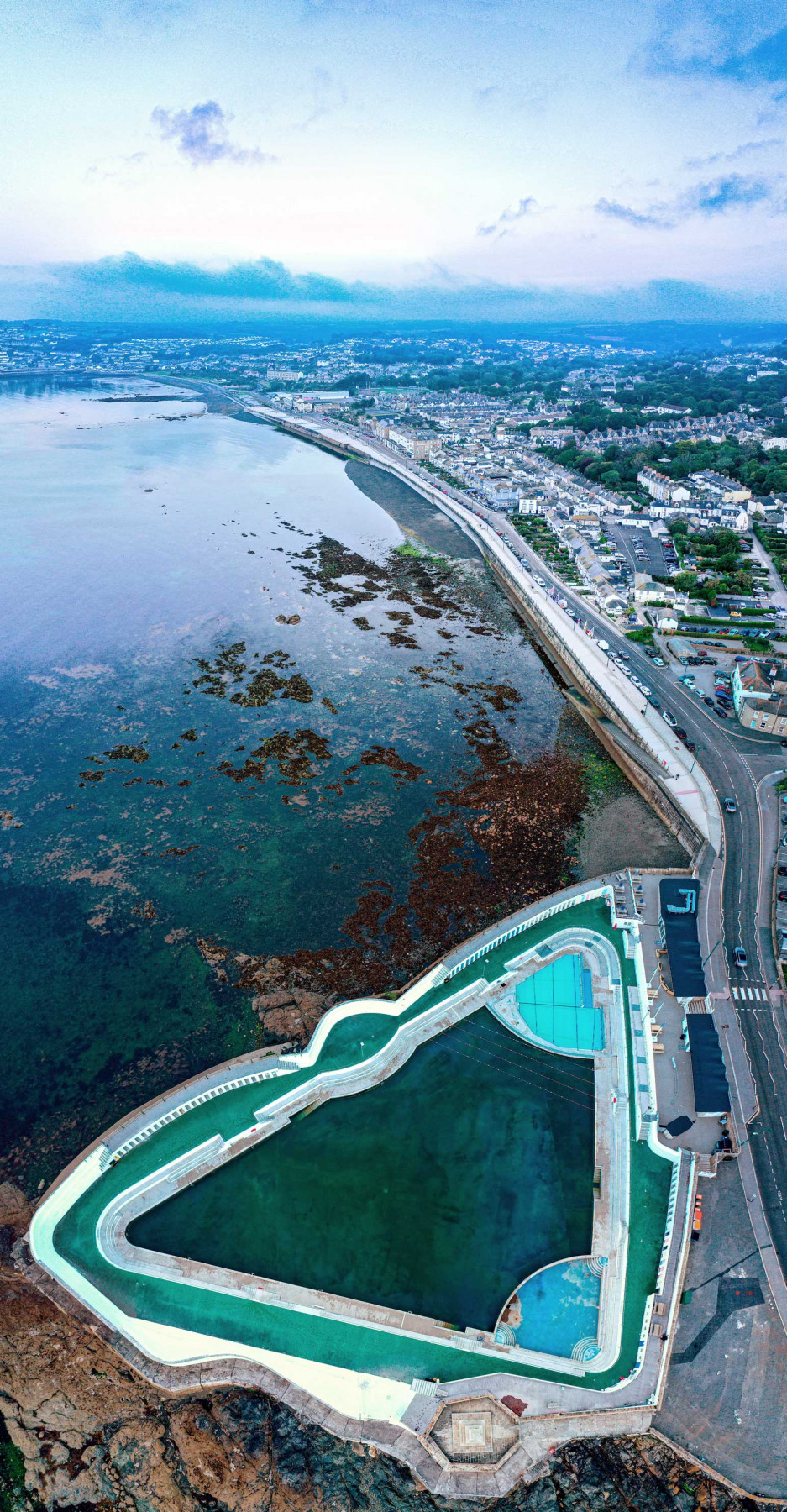 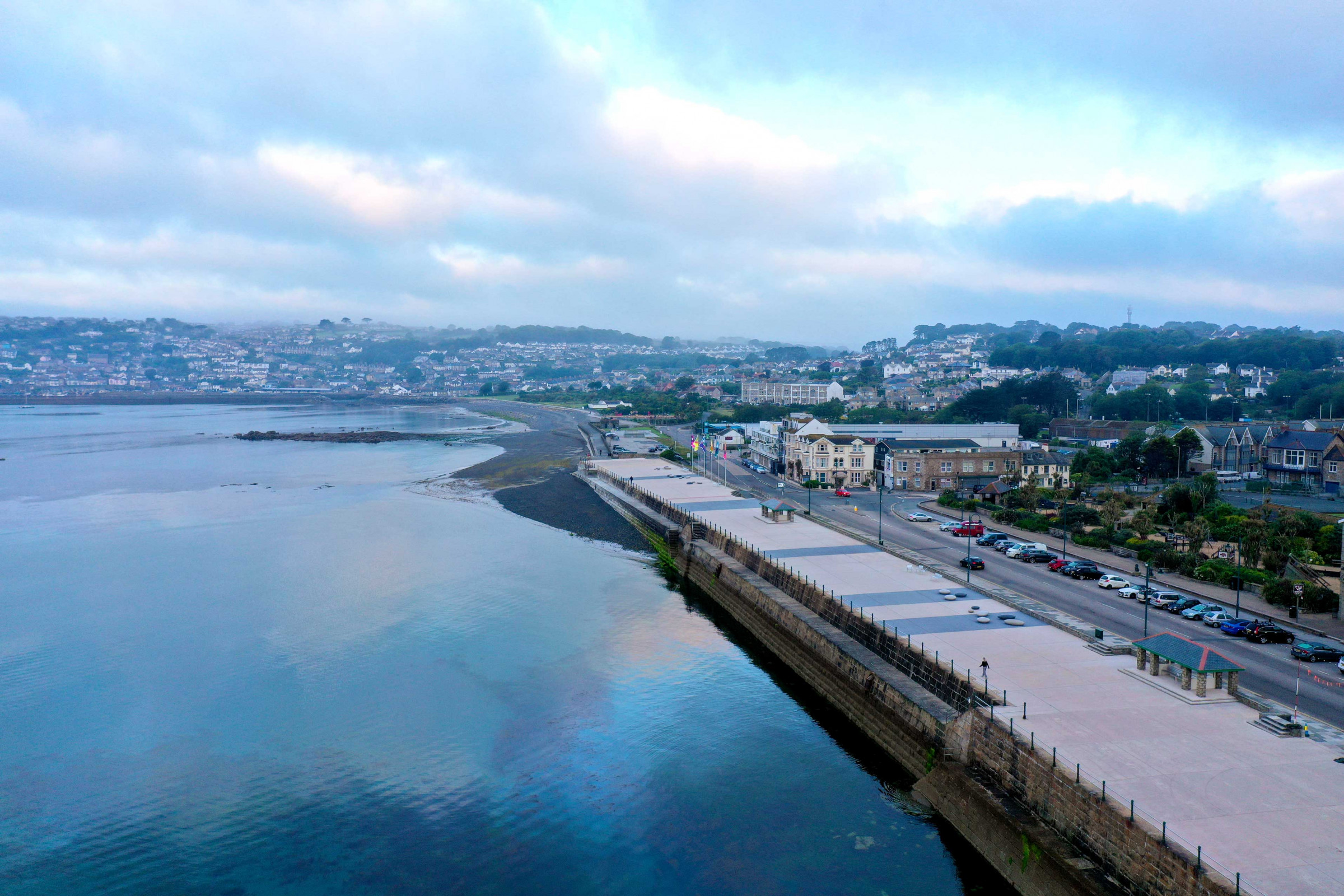 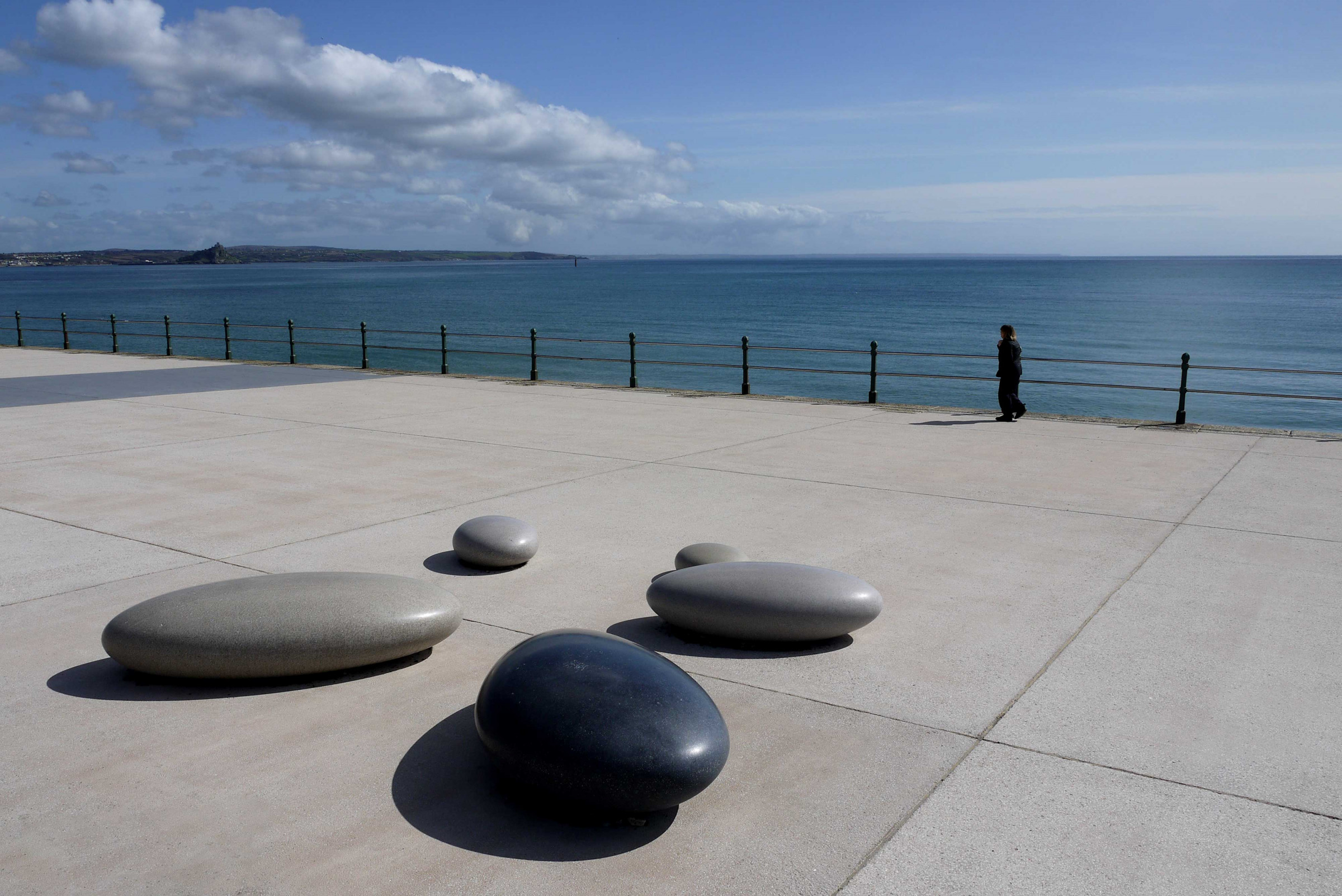 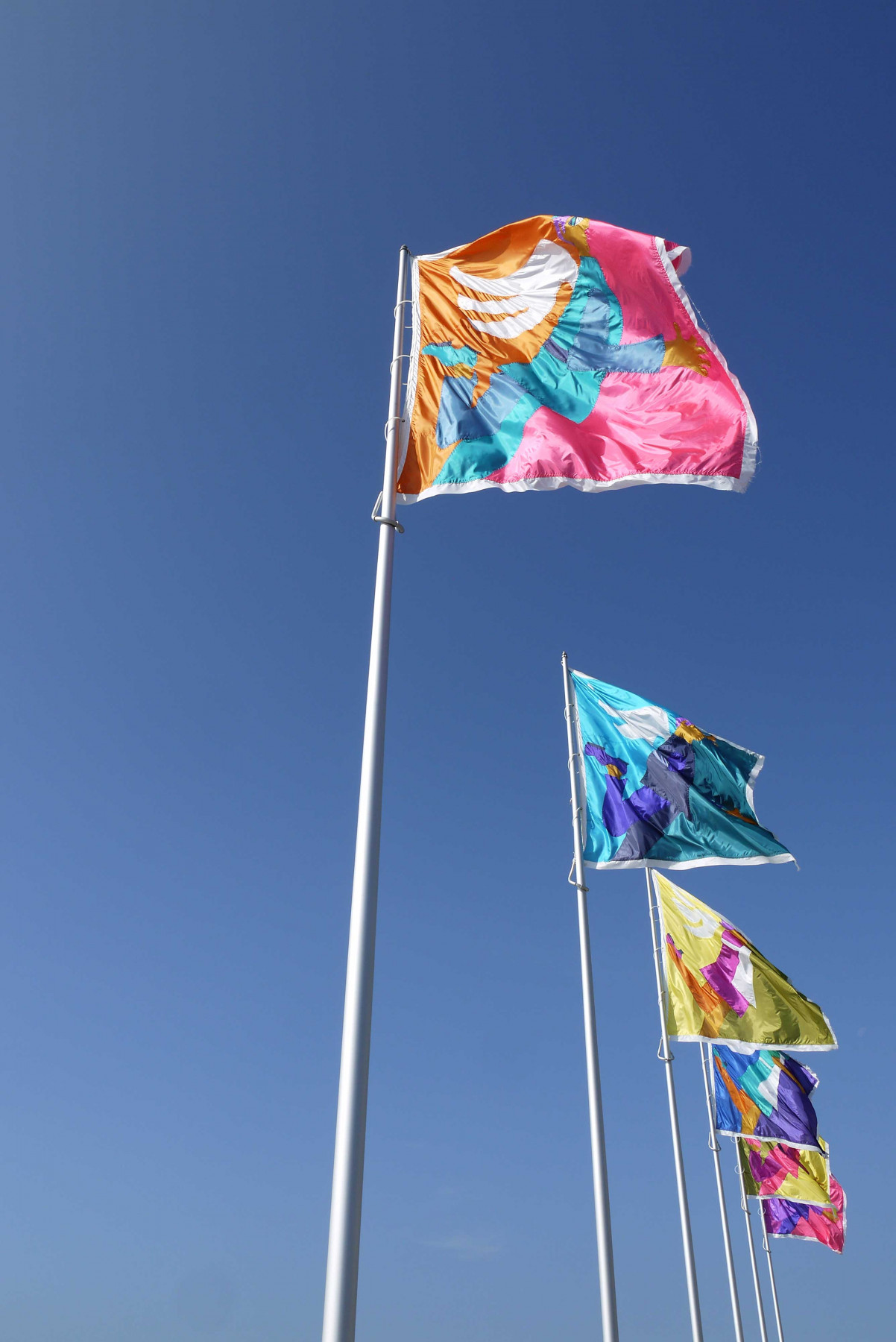 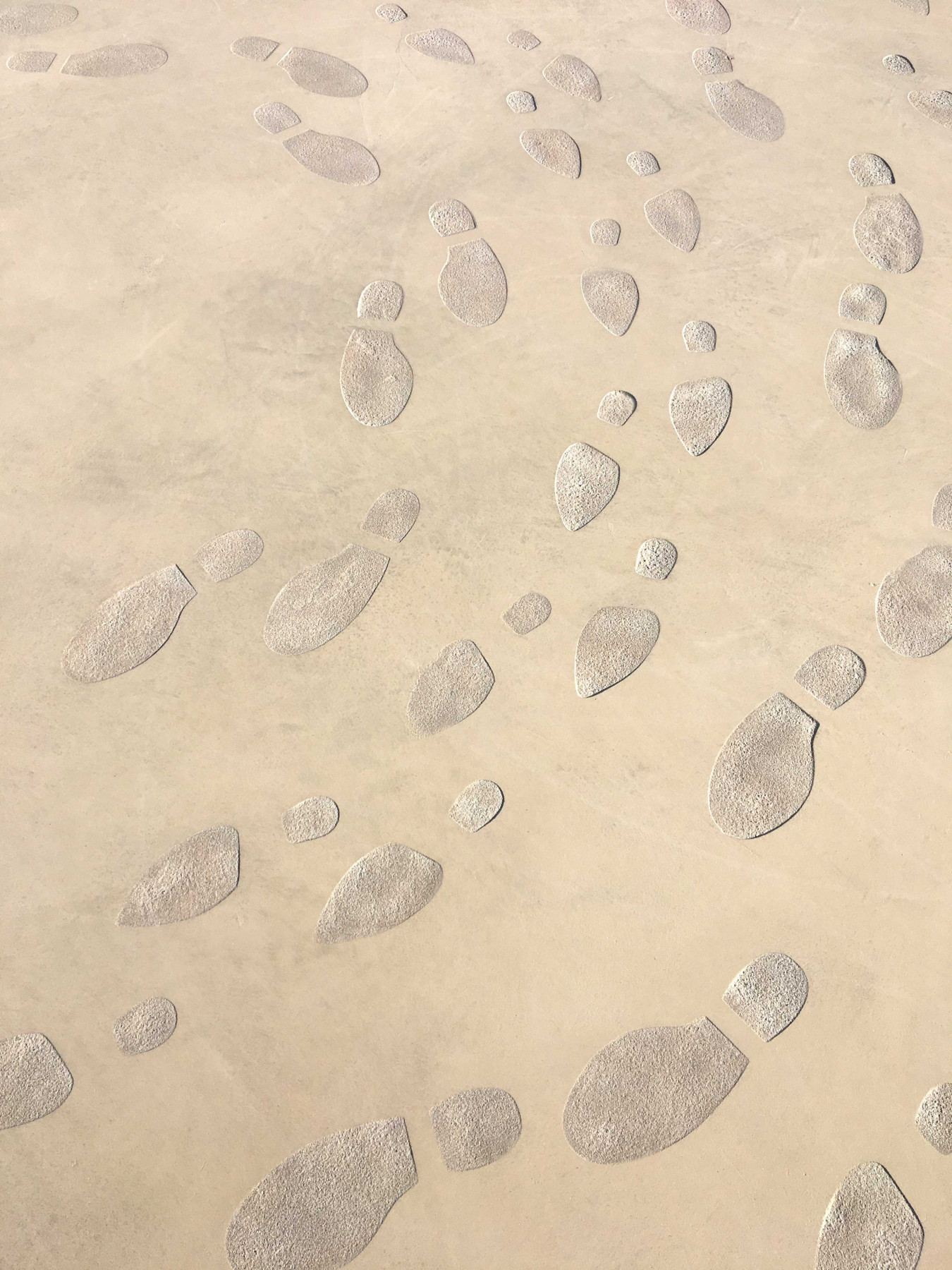 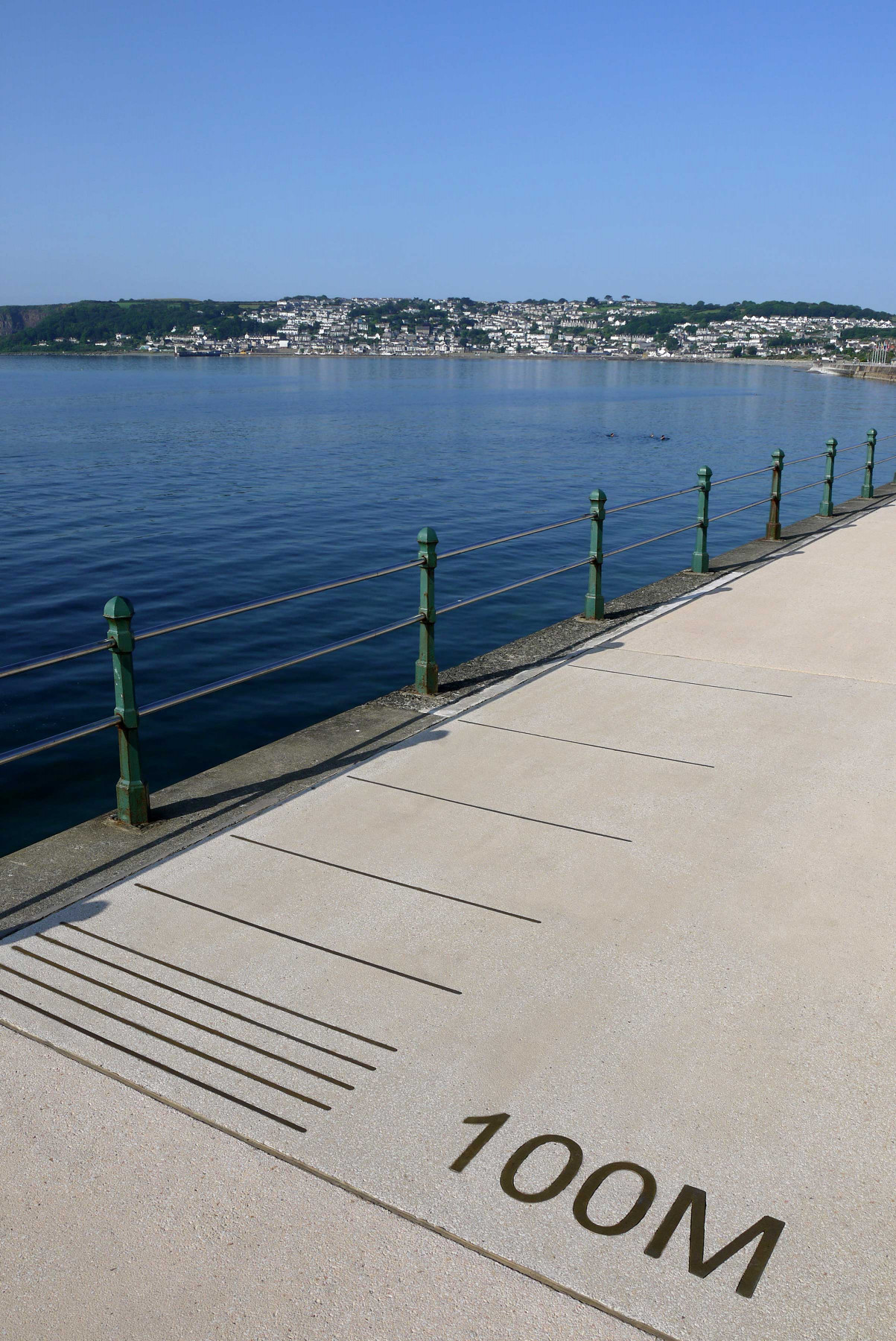 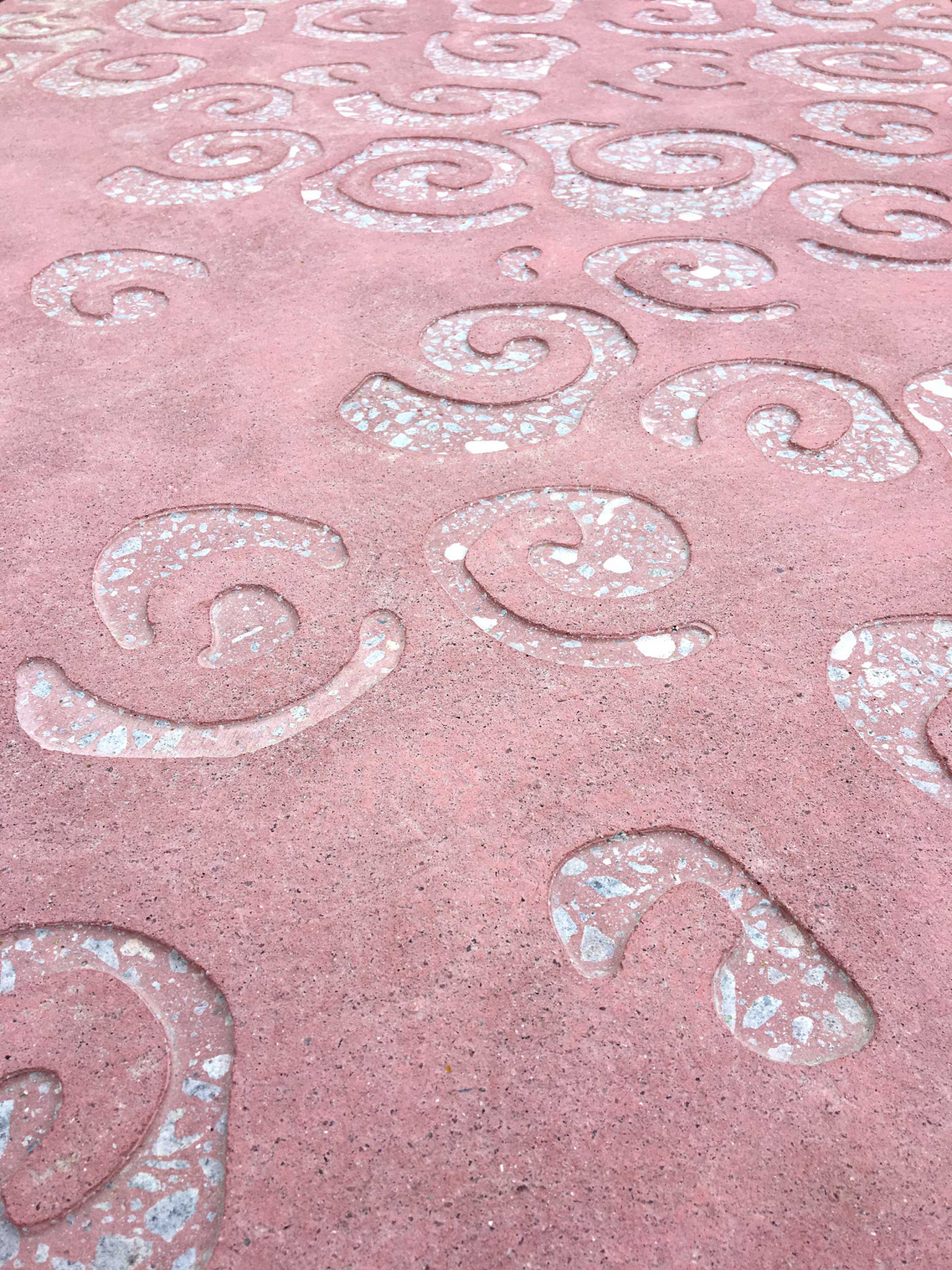 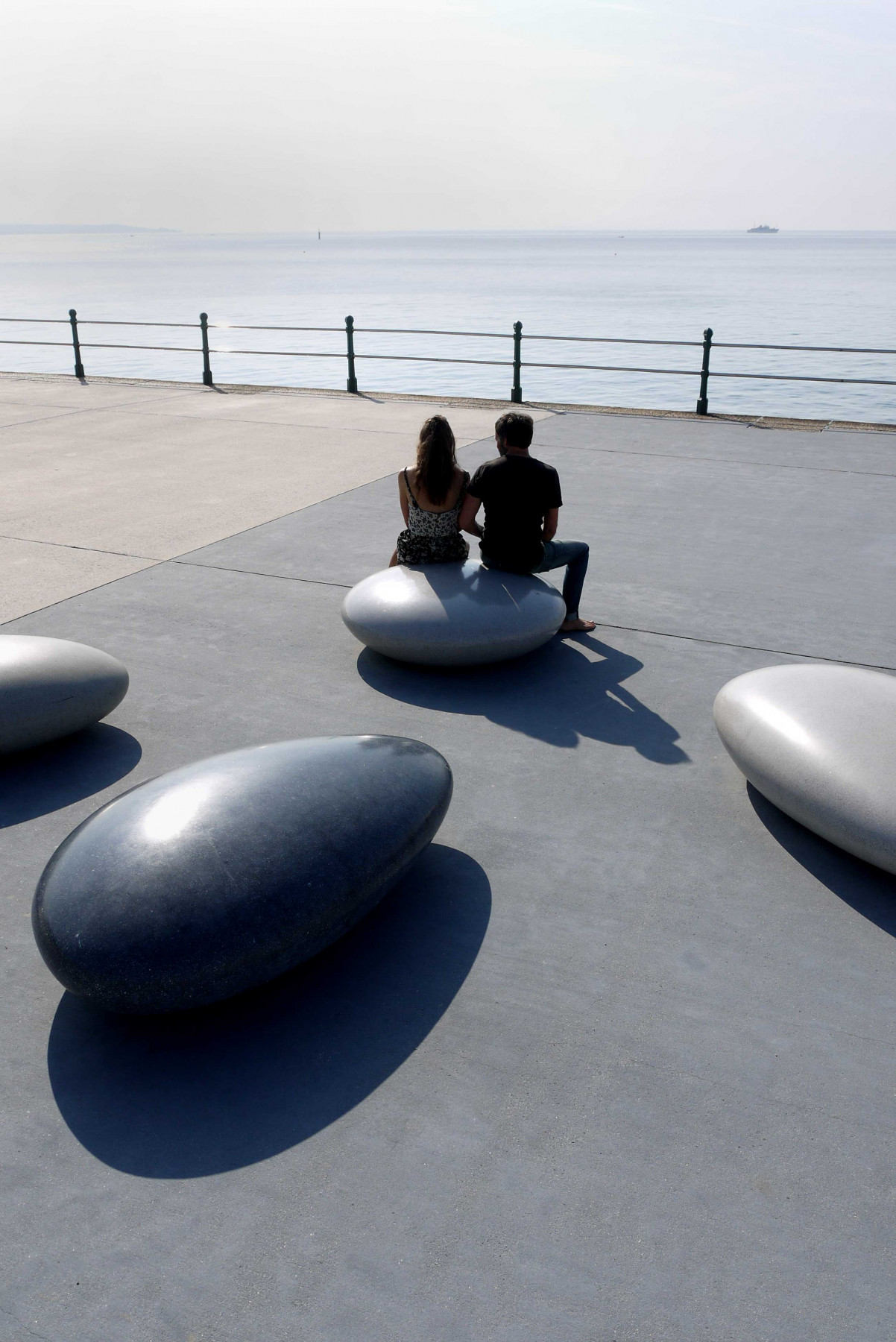 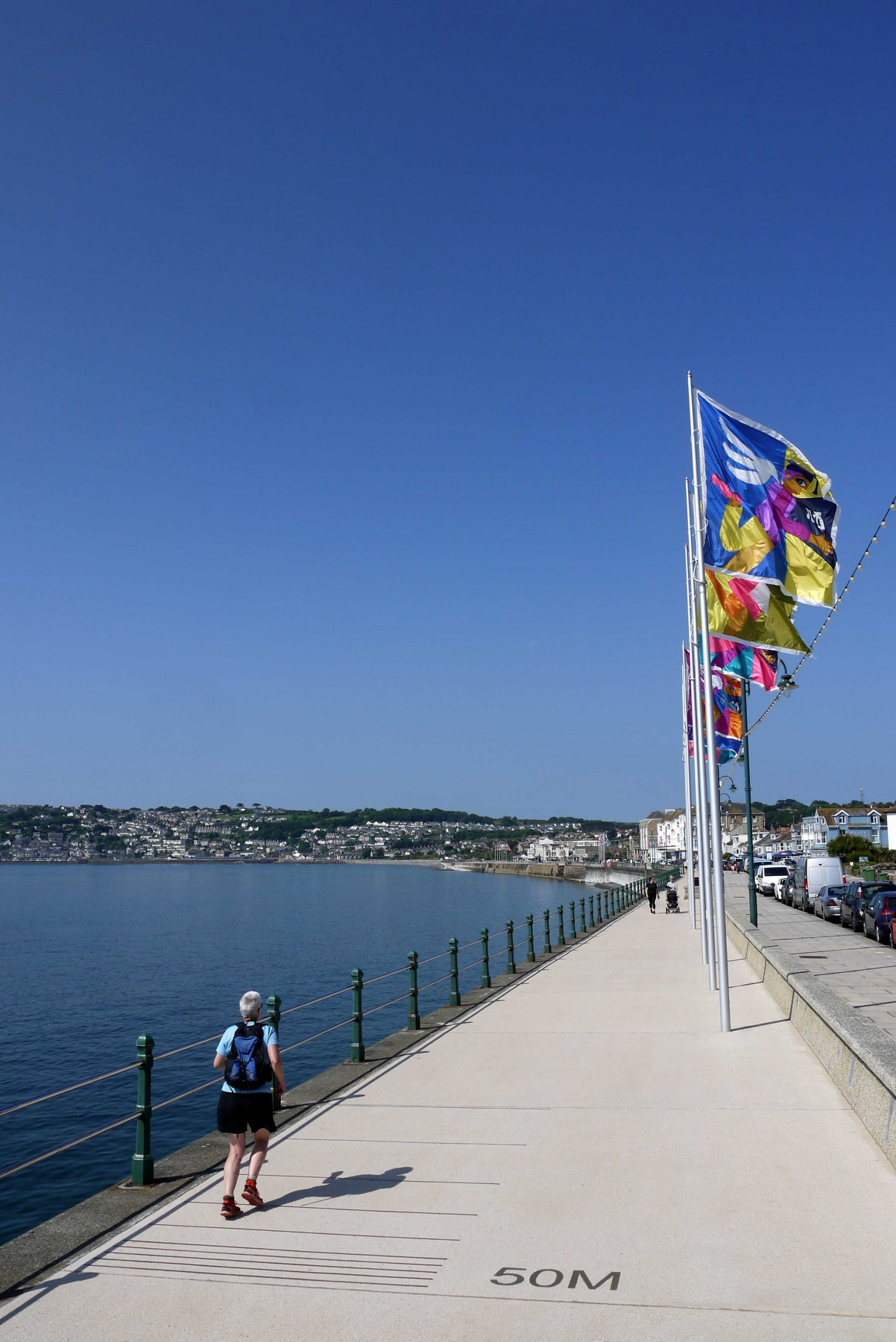 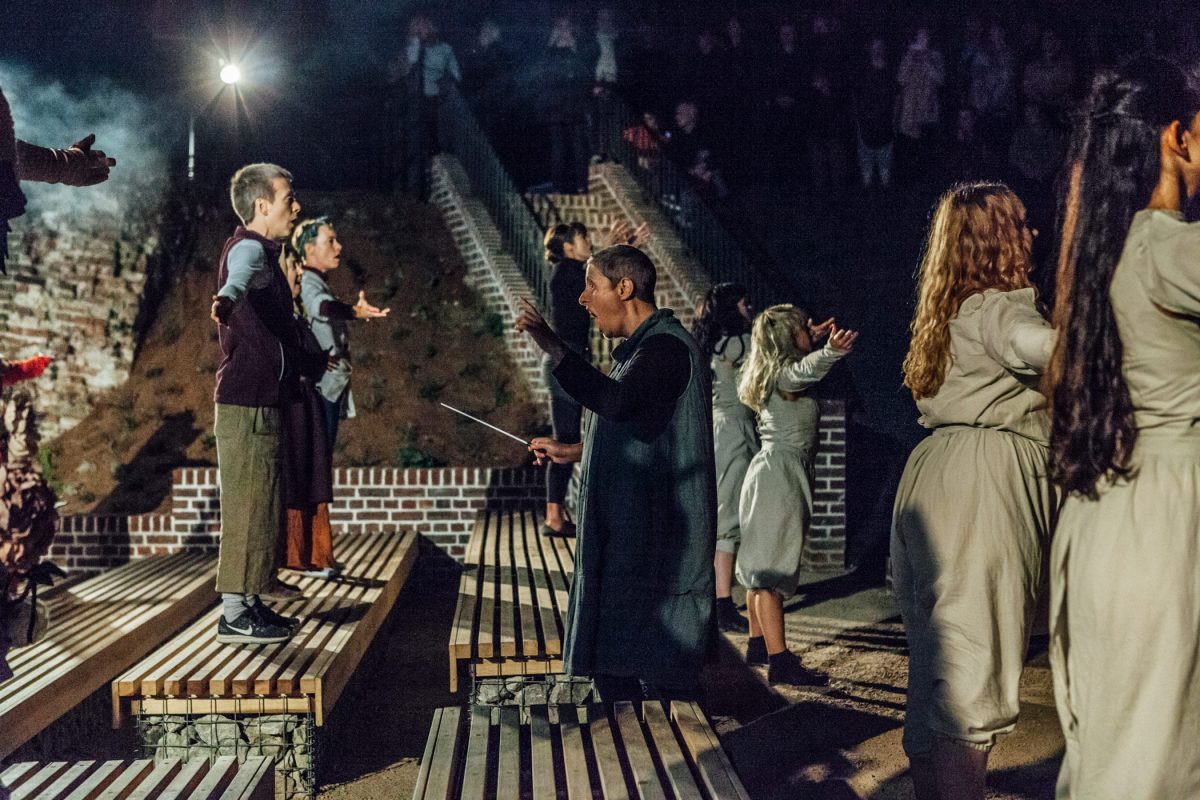 Command of the Heights, Fort Amherst 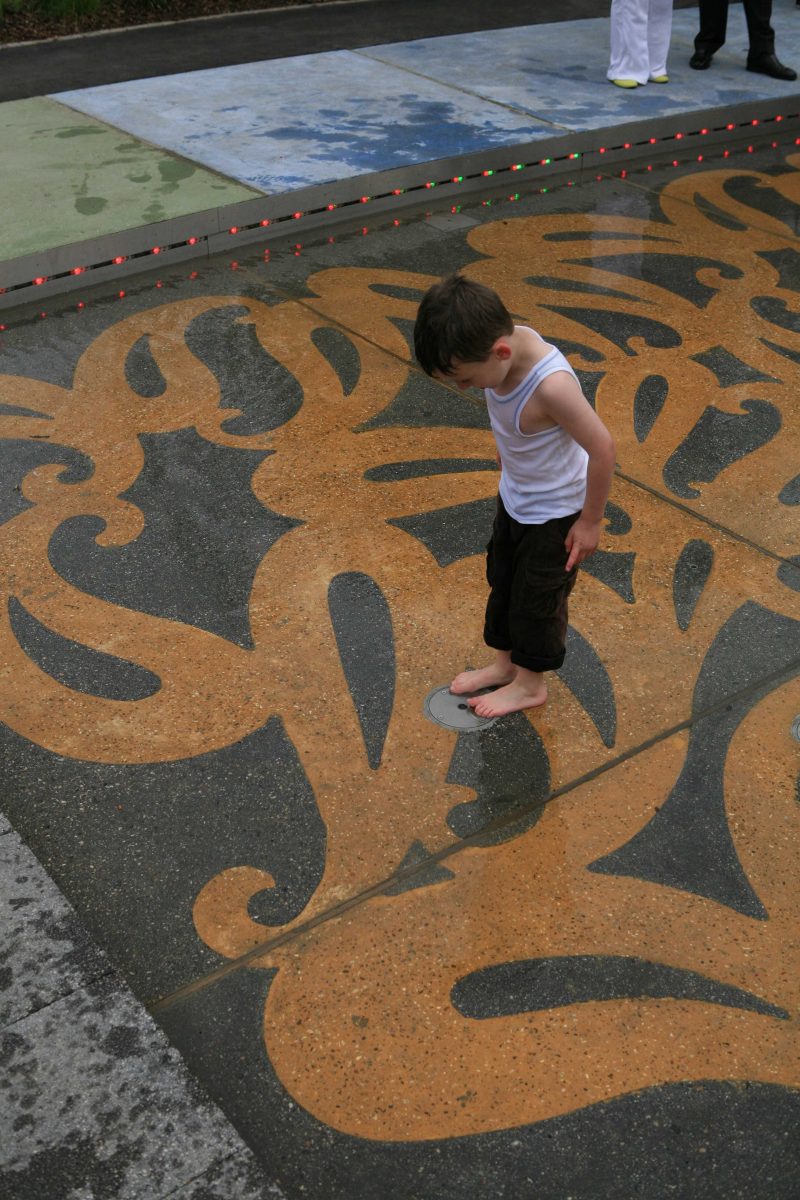 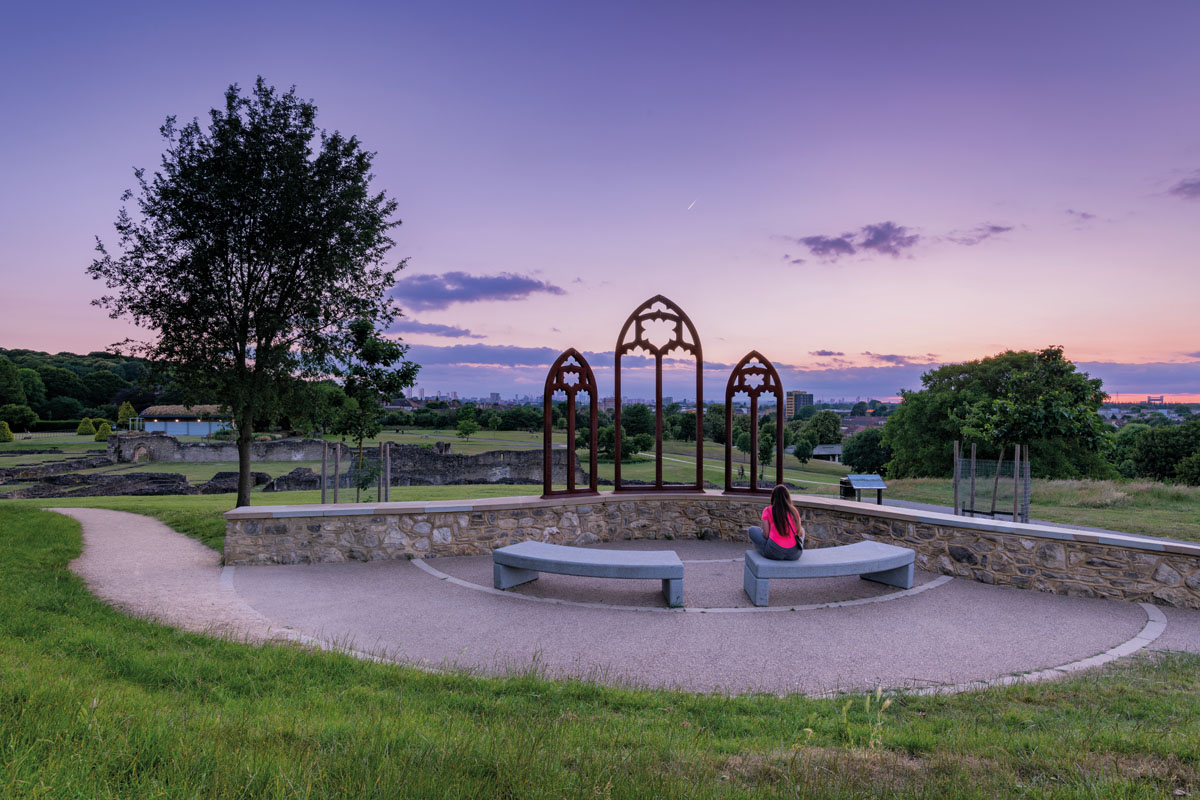